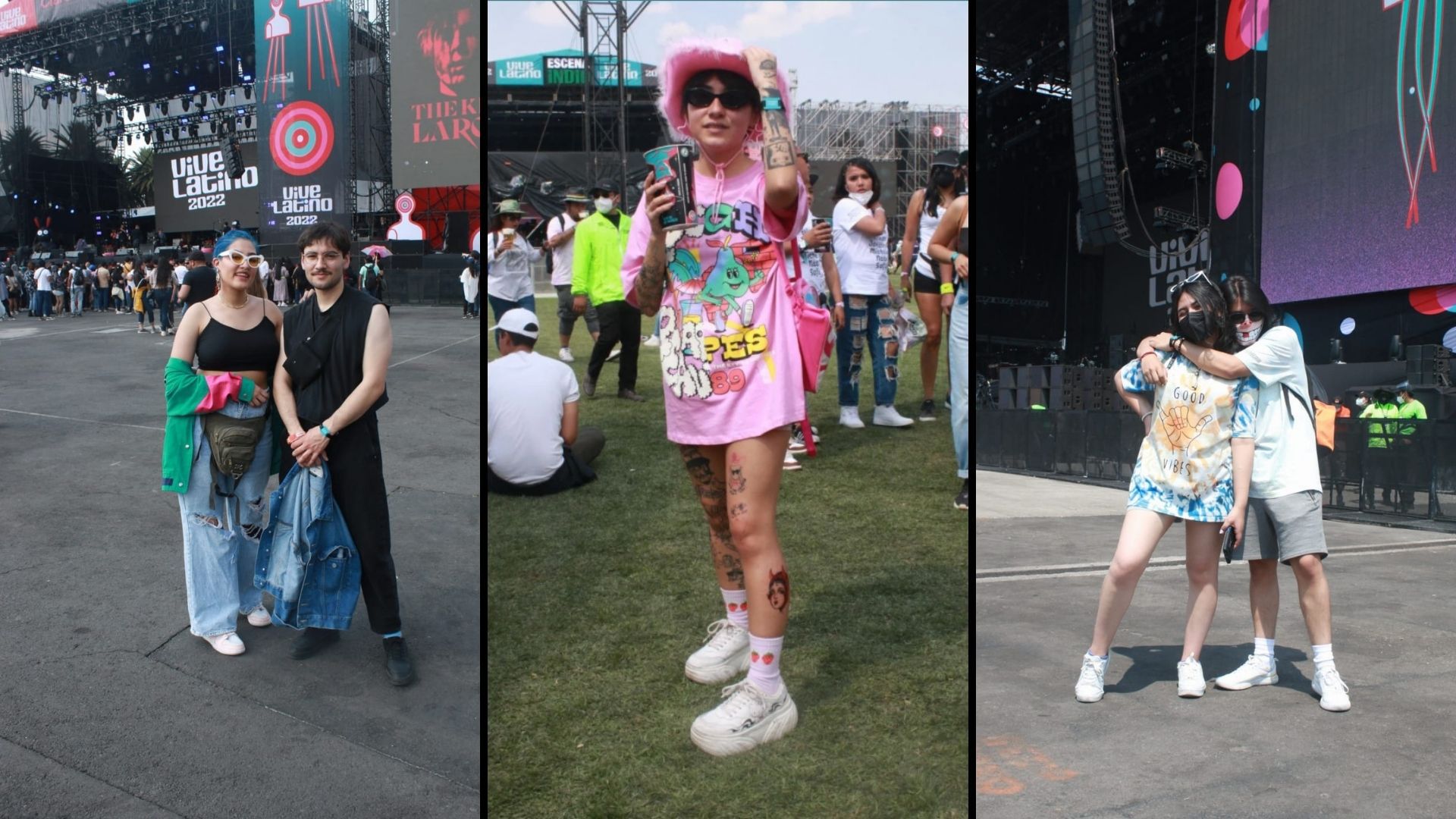 After two years Vive Latino returned and with it the styles that reflect the contrast of times, musical culture and fashion that remains from other decades. From outfits with a pop of color to those who wore a garment with their favorite band along with an outfit inspired by the nineties. 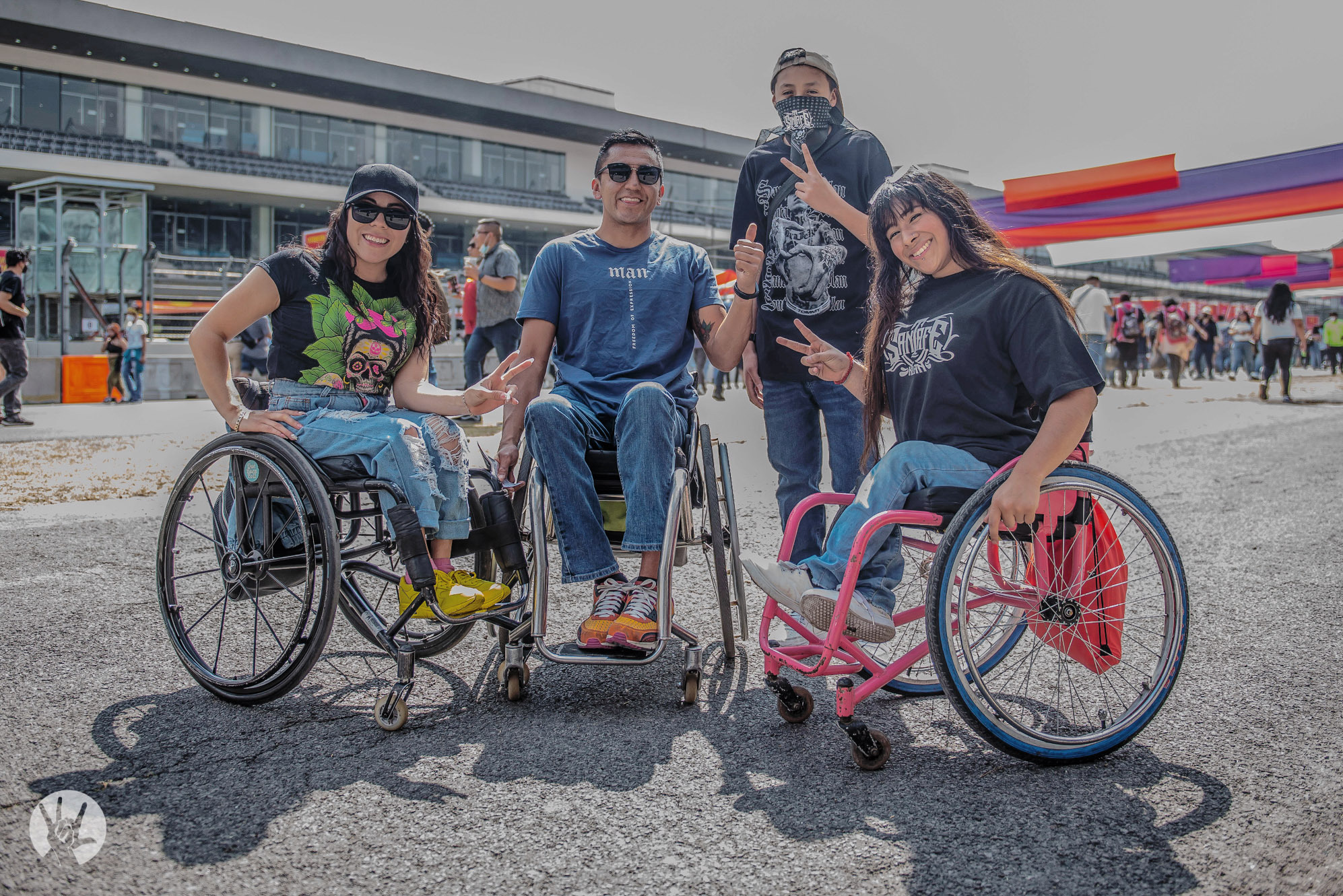 On the two days of Vive Latino (VL 2022) Saturday and Sunday, March 20, comfortable looks predominated with oversize garments for both men and women, also, crop tops, small bags, waist bags, fanny packs that are a retro fashion from the late 80s and early 90s were present . 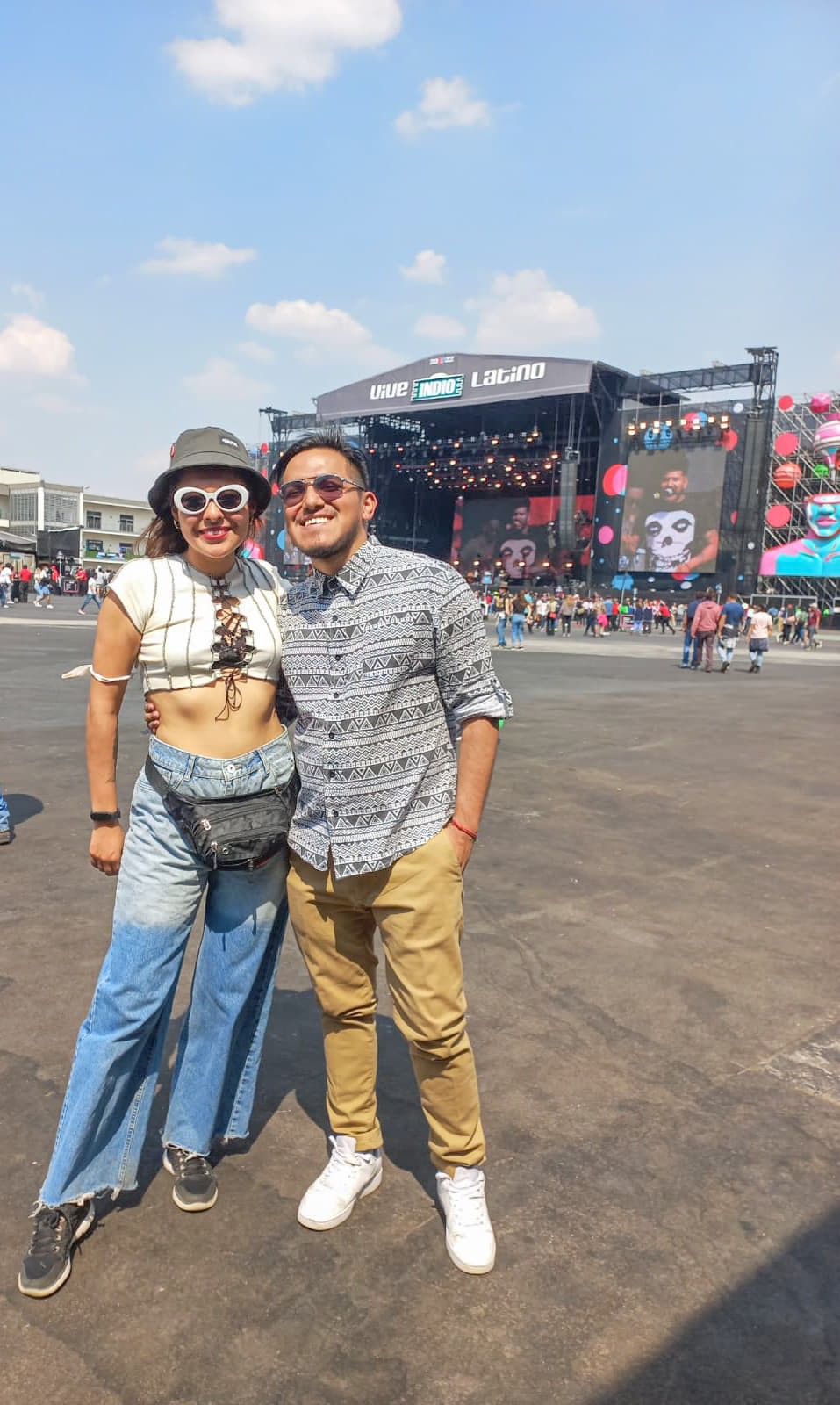 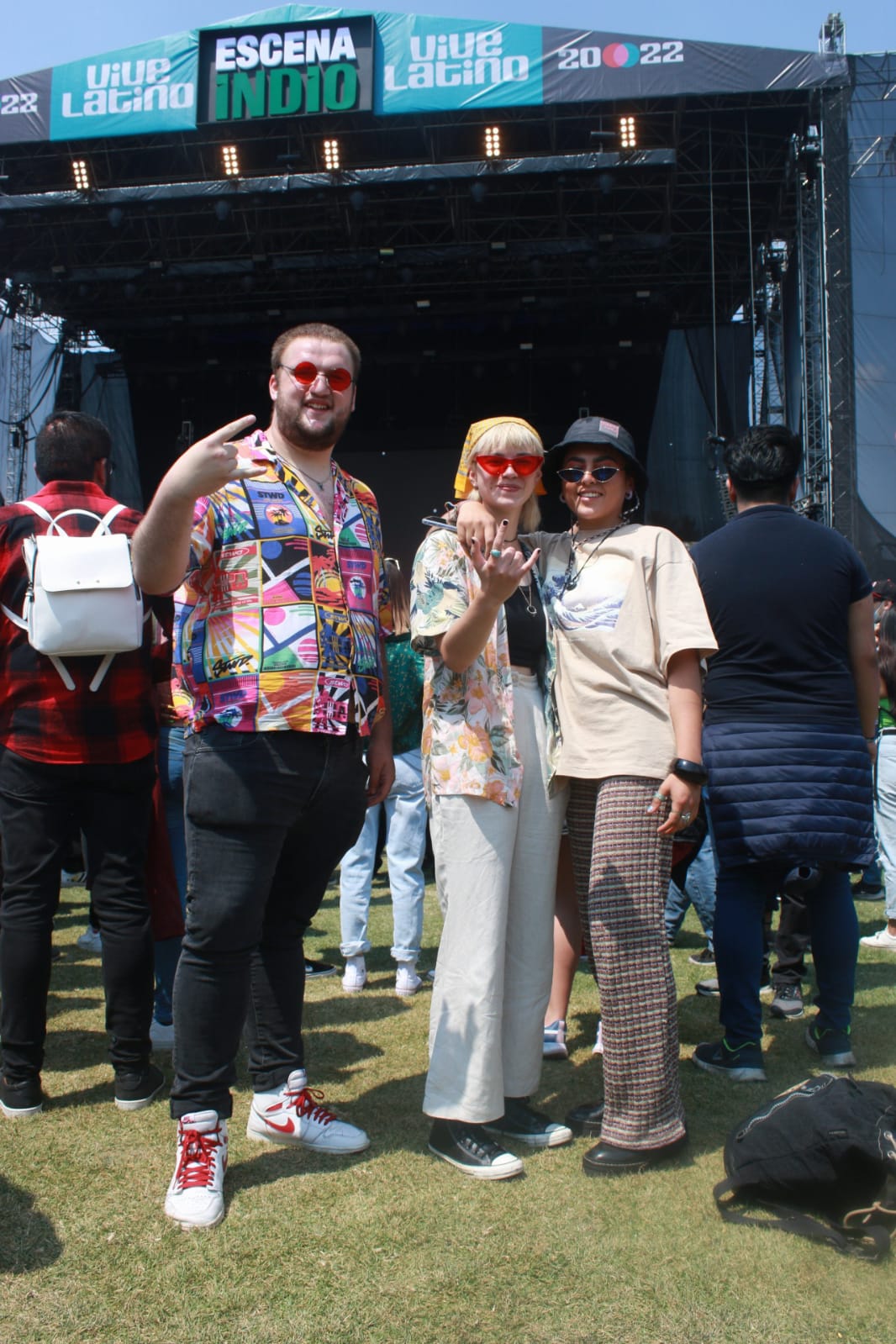 At the event there was no shortage of glam rock styles that were accompanied by trendy low-heeled ankle boots, the fashion of the sixties and seventies stood out with round lenses, bracelets and in the case of women some short garments such as bralettes combined with something light on top. 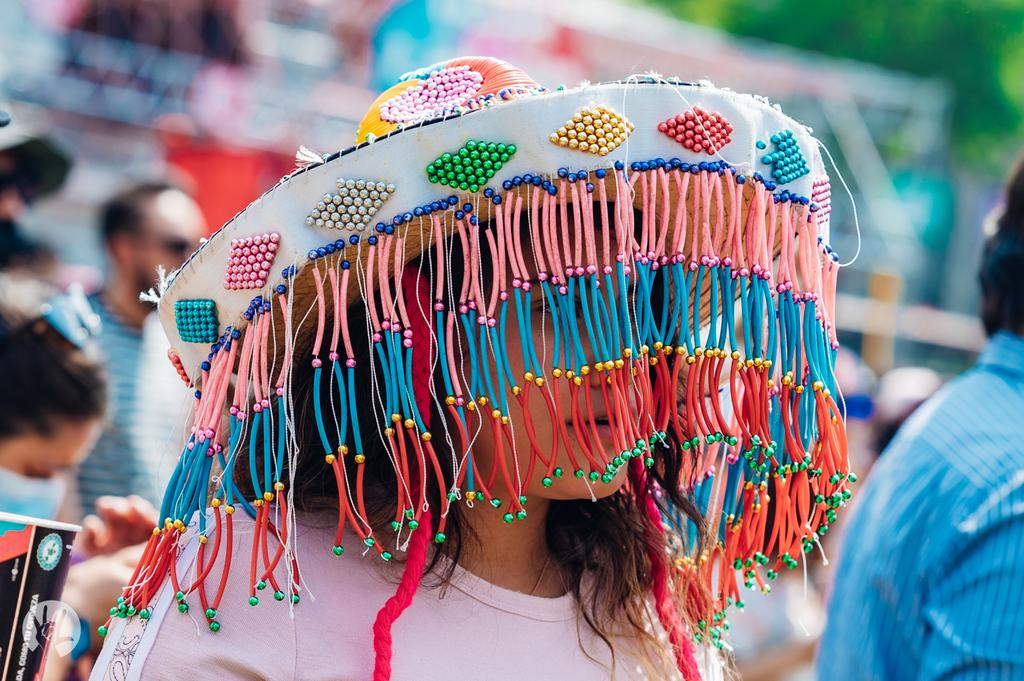 In black, with favorite bands on their t-shirts, cap boots, red bands, long hair, animal print and pointed bracelets were also present those who enjoy rock and metal music. 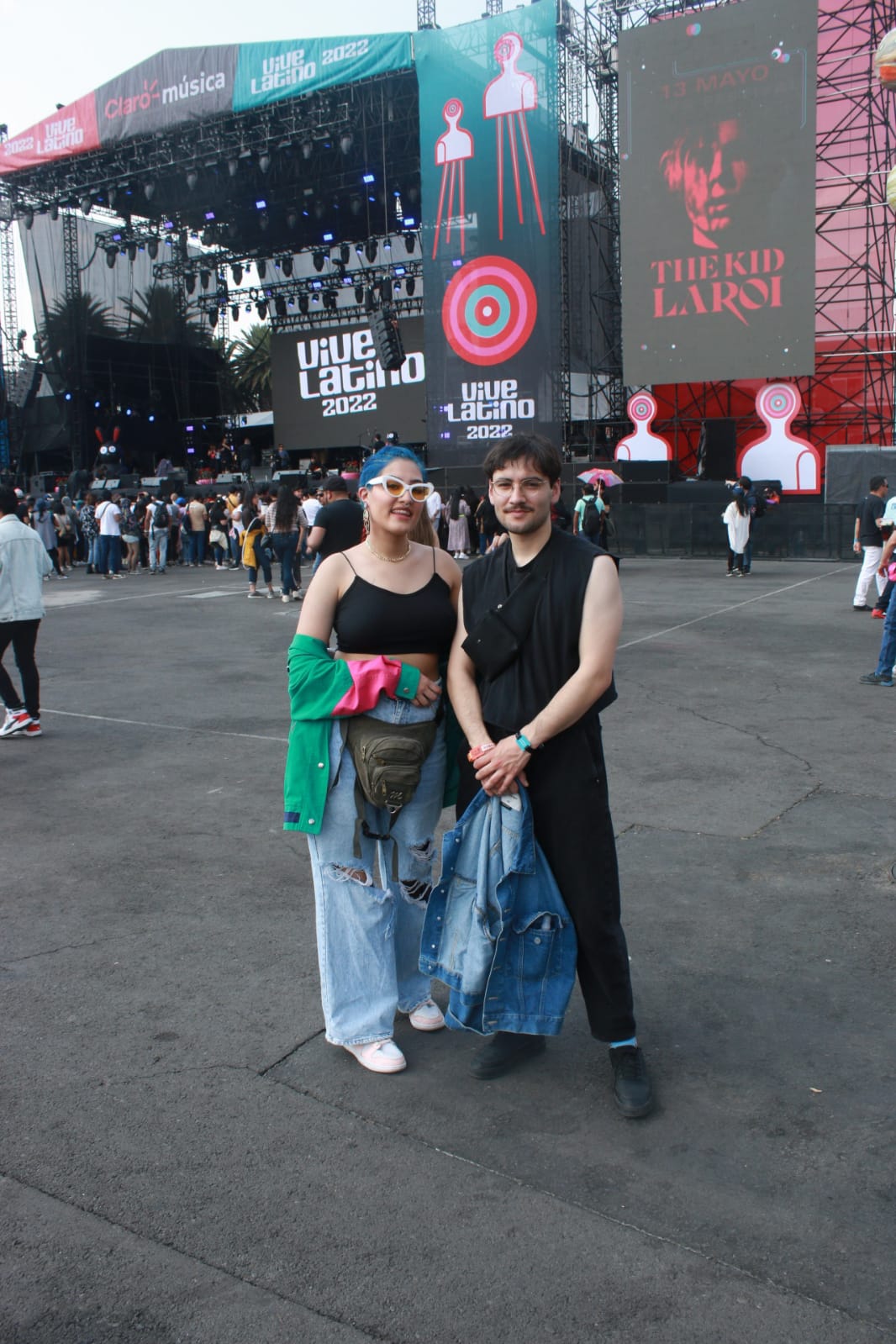 In footwear there were boots with small heels and the common denominator are colored sneakers, totally white or black with high platforms that were resumed from the fashion of the seventies. 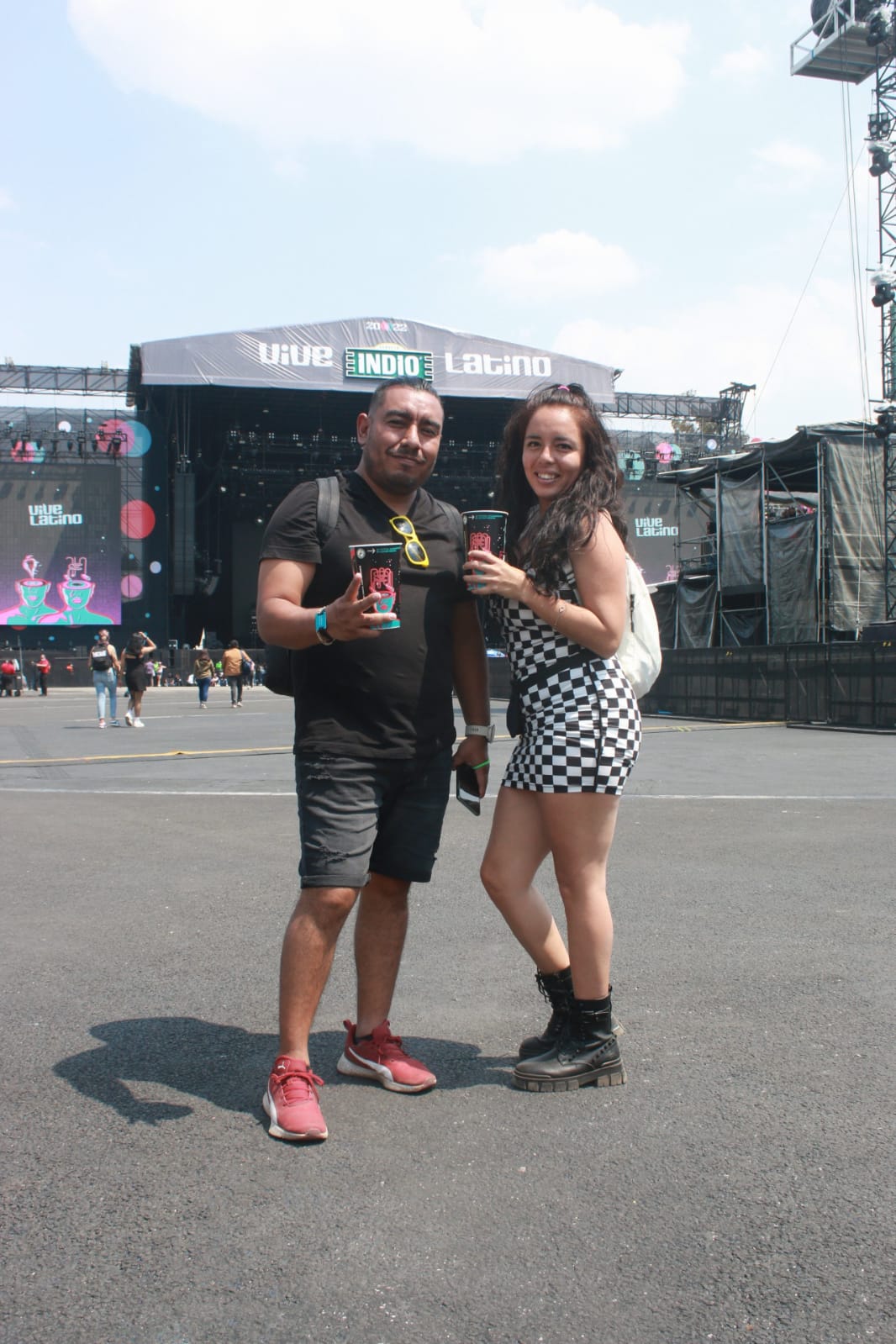 The different styles of Vive Latino were combined between the eccentric tendencies of the 80’s, the relaxed atmosphere of the 70’s, with an emphasis on the nineties but the sixties stood out, at that time freedom of expression began to gain strength, one of the areas used by young people to to carry it out was music. 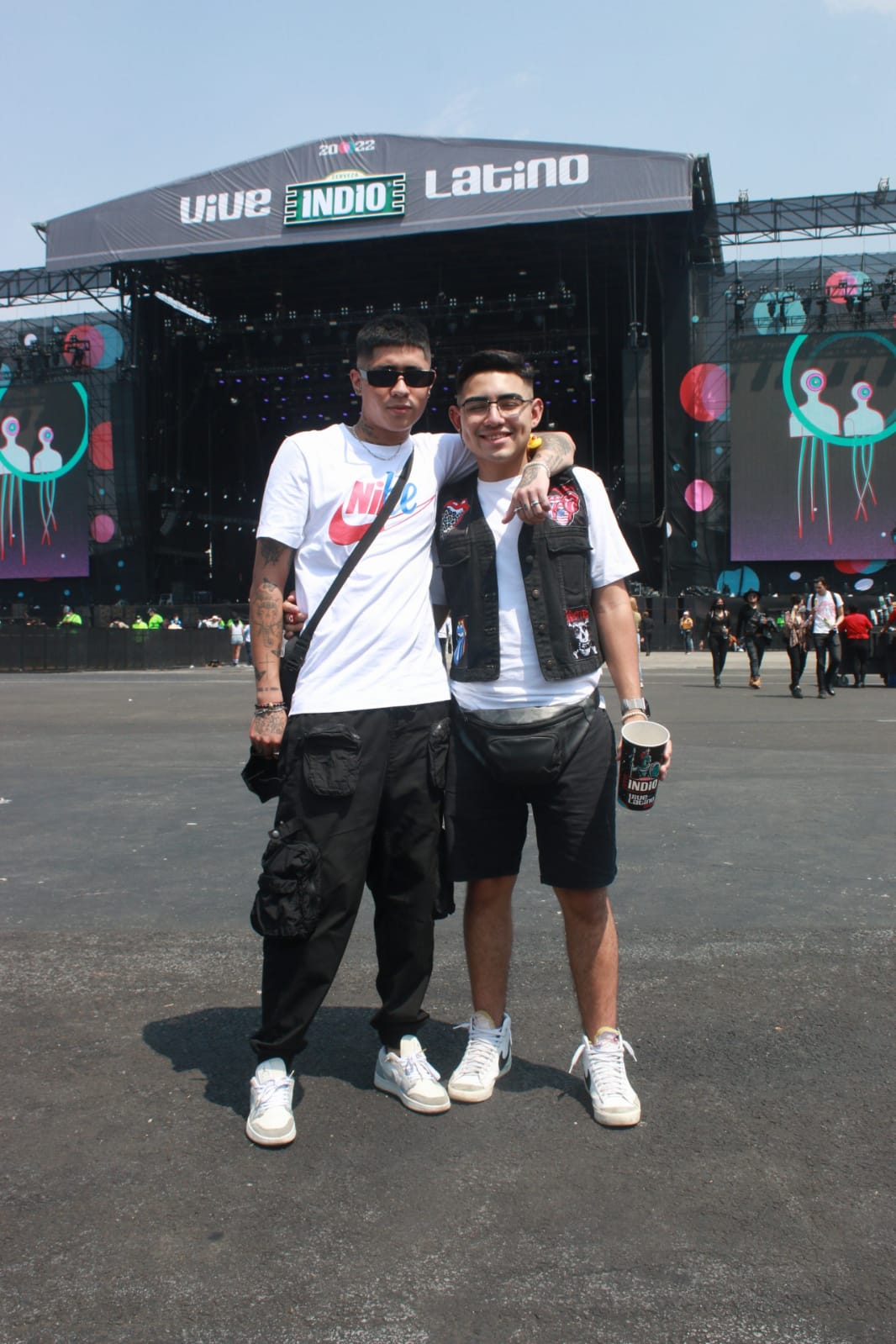 During that period there was a revolution of thought, which is why fashion had a change that expressed women’s freedom, which was influenced by hippie culture. 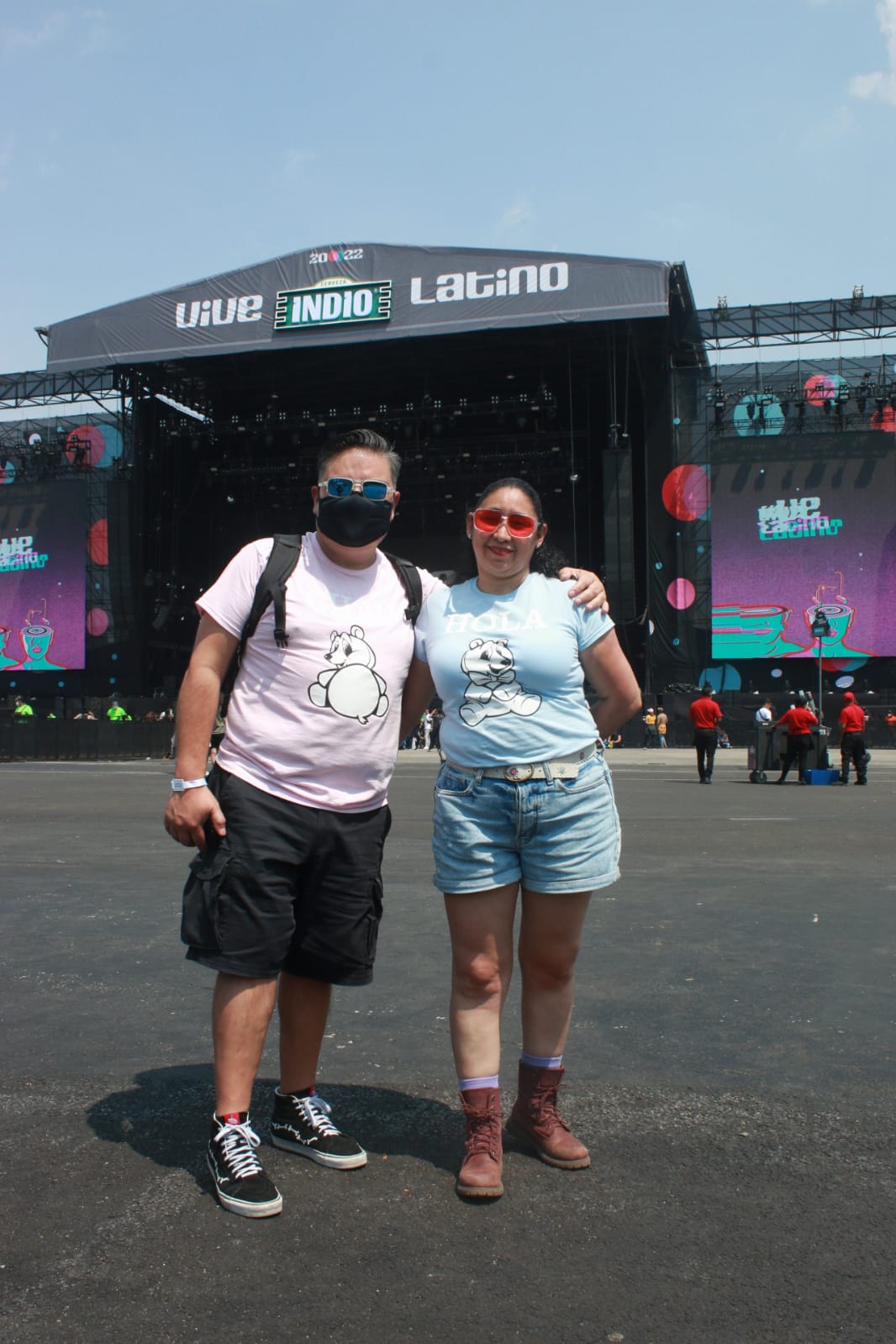 The sixties established women’s liberation in the field of fashion with the use of the miniskirt and which is now a benchmark for wearing what each person likes best according to their personality. 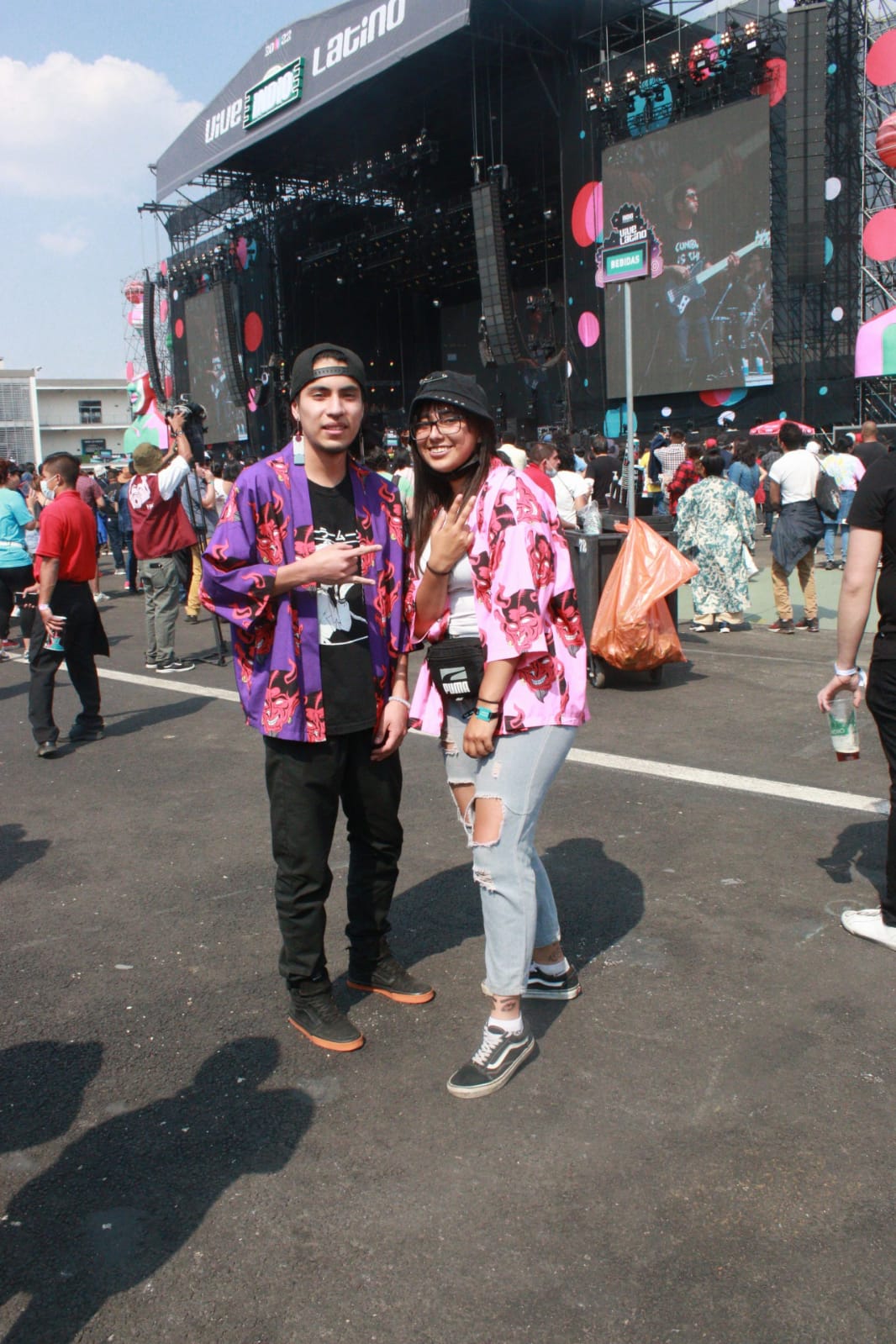 The looks of Vive Latino are combined with different historical moments in fashion, which is why the garments of the nineties with an explosion of color in both blouses, jackets and platform sneakers were taken up by the attendees. 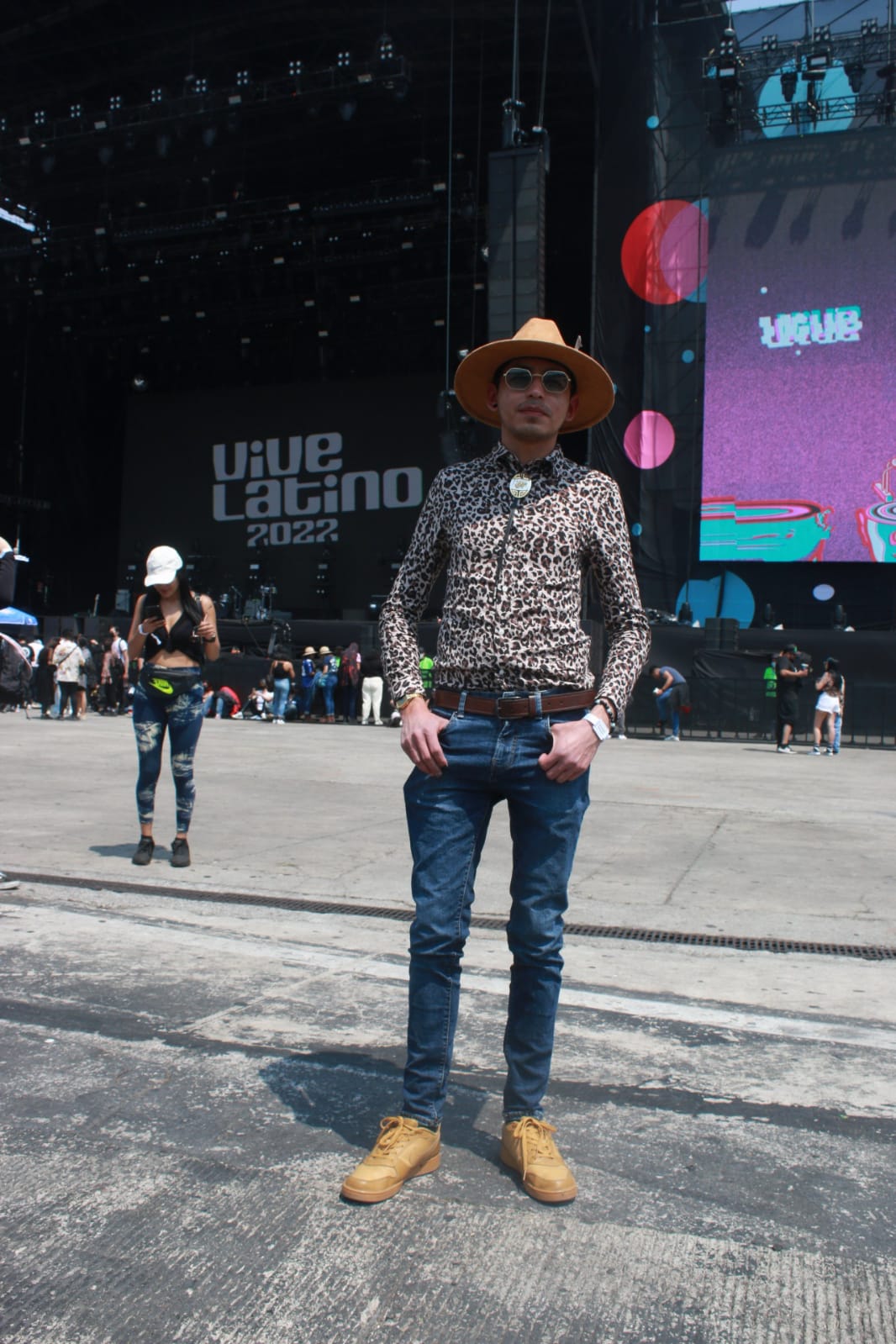 Streetwear was made up in the same way as leather jackets, which at the event also contrasted with mom jeans. The oversized jackets, the ribbed fitted tops, the long skirts of the container cut, the sweatshirts, the joggers, or high-waisted trousers, the bomber, the flare jeans were also very characteristic during the event. 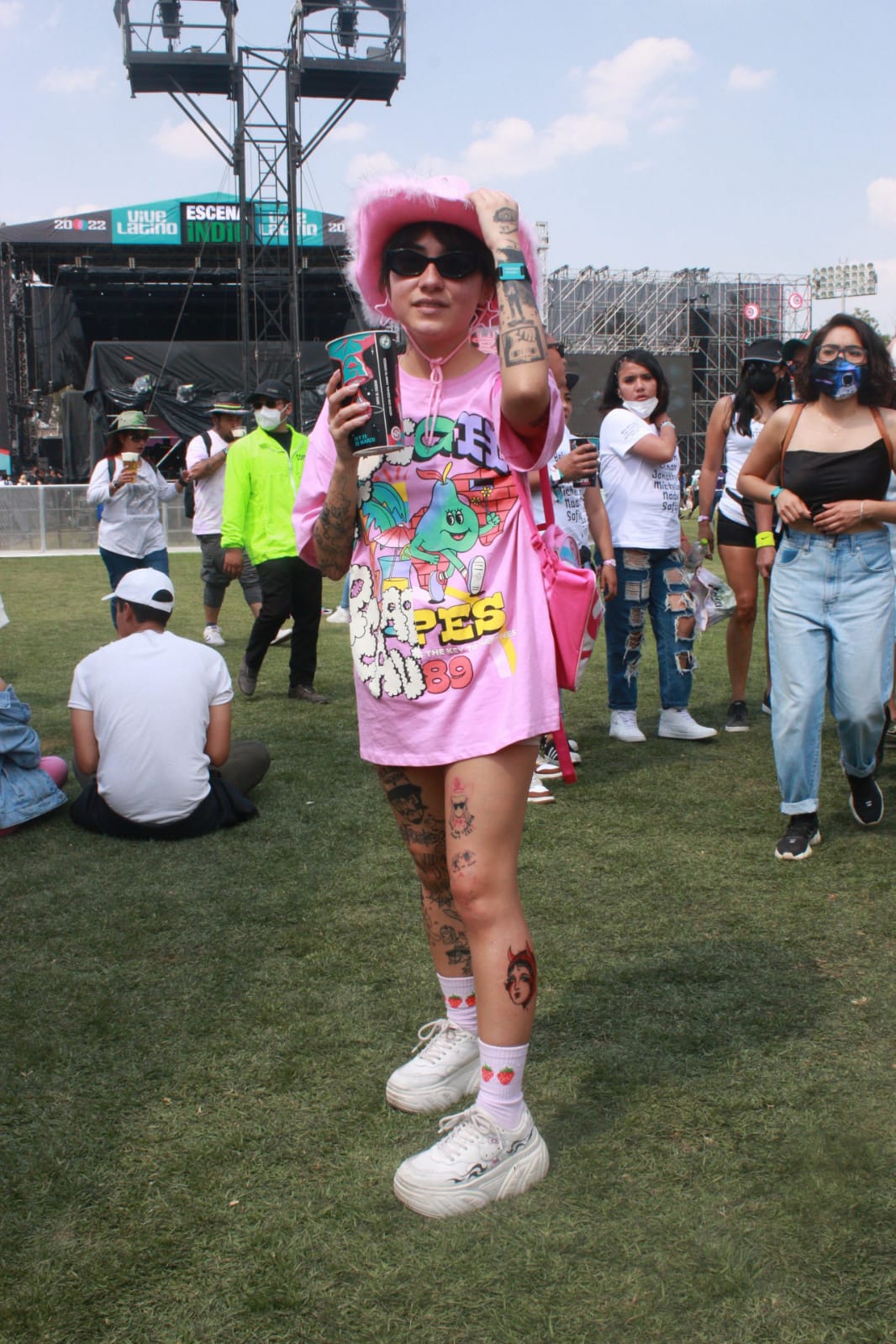 The artists who performed were also influenced by a certain context; the characteristic garments of their musical genre in conjunction with the trendy accessories that came back from the past. 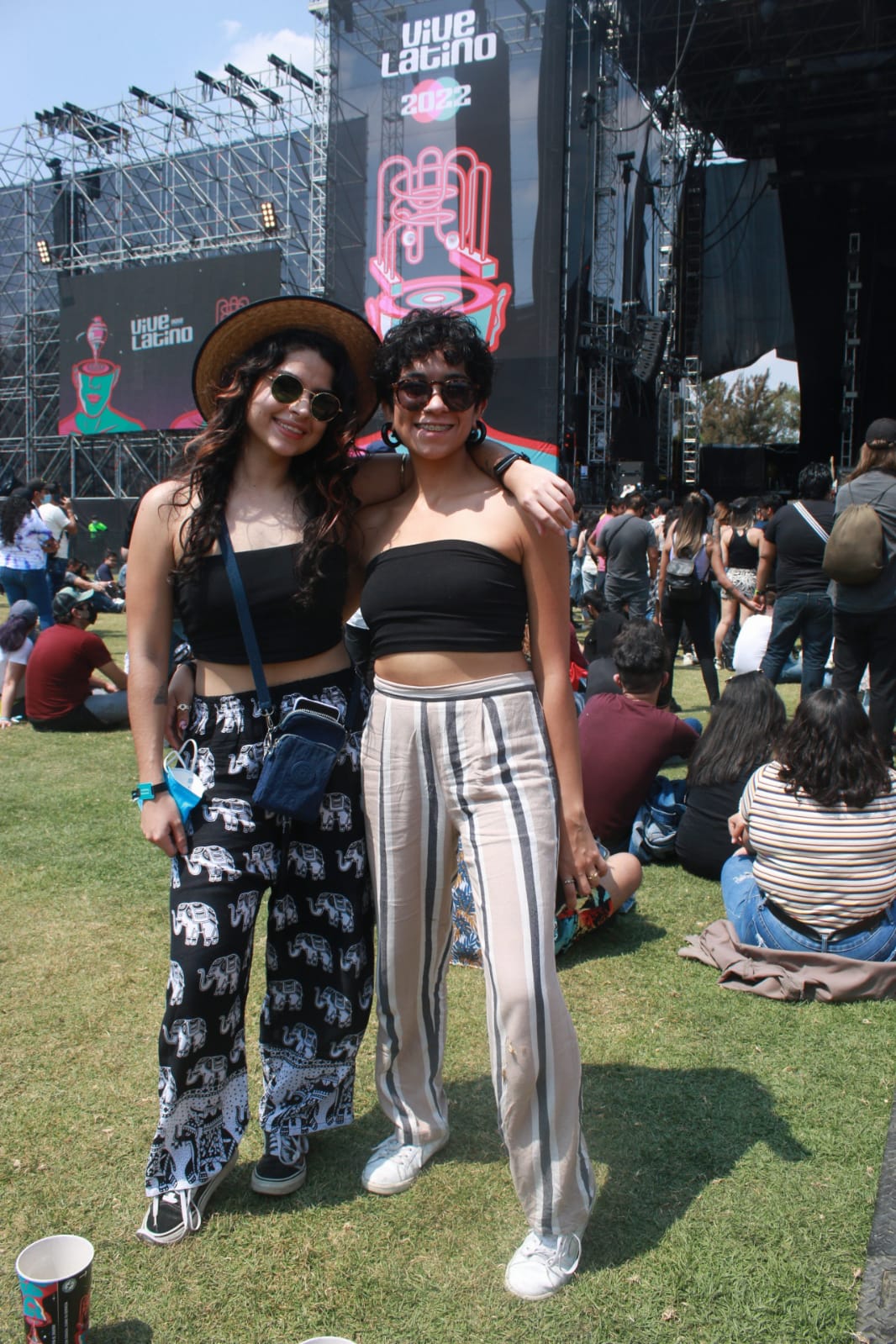 Vive Latino 2022: The Authentic Decadents set the stage on fire and Limp Bizkit closed with euphoria on the first day of the festival

Vive Latino 2022: get to know all the bands and comedians that will be performing this Sunday

Vive Latino 2022: Mexican talent made itself felt with Ágora and Daniel Quién