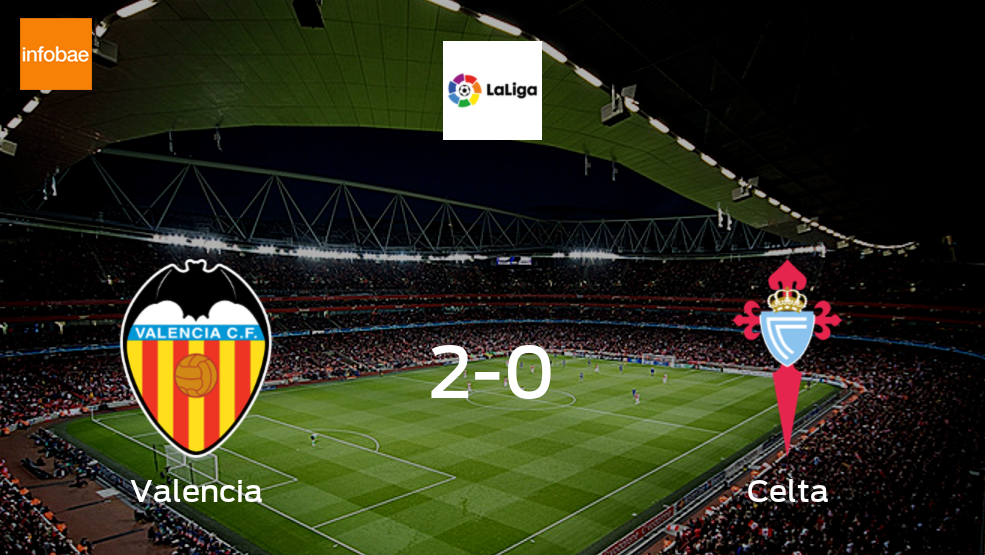 Valencia defeat Celta 2-0 on Saturday at the Mestalla. Valencia arrived at the game looking pick up points, following a previous defeat to Real Madrid. Celta Vigo, on the other hand, were looking to extend their winning run after a 3-1 victory against Elche. As the table looks today, Valencia and Celta Vigo are 12th, (27 points) and 10th, (29 points), in the table respectively, after 24 matches.

After an uneventful first half, Valencia continued to pile on the pressure the second half and were rewarded, beginning with Manu Vallejo opening the scoring in the 90th minute. Later, Valencia took the lead with a goal form a goal from Kevin Gameiro in the 90th minute just before the final whistle, sealing a resounding 2-0 victory for the home side.

The referee booked Kang In Lee and Jose Luis Gaya from Valencia. Celta Vigo had the worst of it though, with Nolito, Santi Mina and Renato Tapia seeing yellow, and Ruben Blanco then sent off with a red.

Valencia will next travel to Getafe, while Celta Vigo will face Real Valladolid at home.