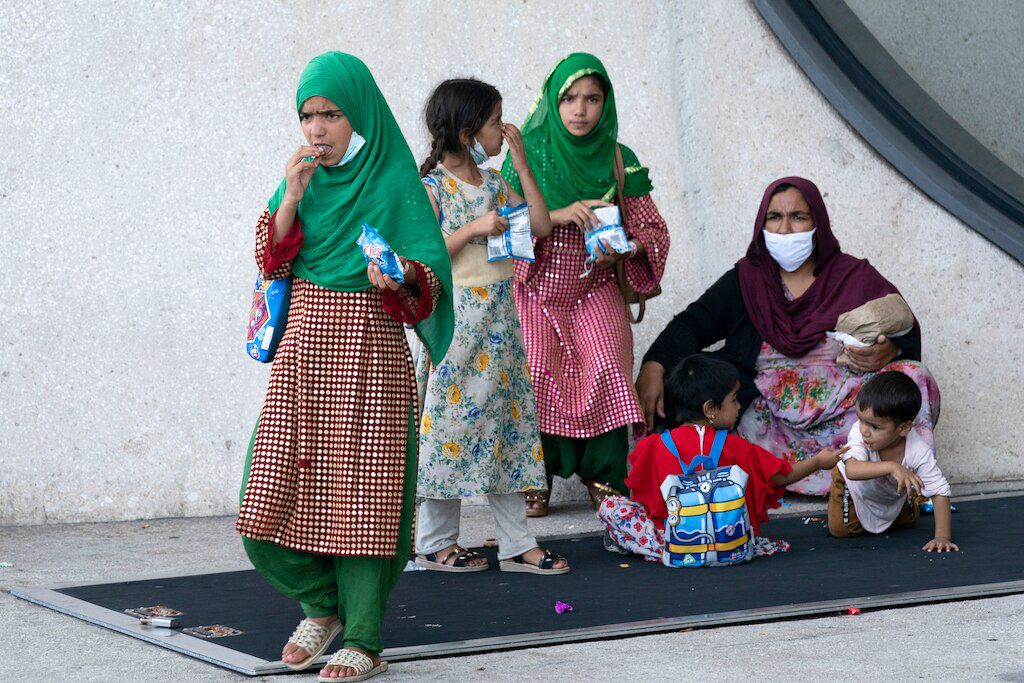 Here are the latest developments following the Taliban’s takeover of Afghanistan as of August 25.

* South Korea announced it will evacuate 380 people from Afghanistan.

* U.S. President Joe Biden said the evacuation effort at the Kabul airport is on pace to finish by August 31. “The sooner we can finish, the better.  Each day of operations brings added risk to our troops,” he said.

* The White House reported late Tuesday that more than 70,000 people have been evacuated since August 14.

* Two members of the U.S. House of Representatives flew to Kabul on Tuesday for a previously unannounced visit. Lawmakers Seth Moulton and Peter Meijer said they wanted to examine the situation and pressure Biden to keep U.S. troops in Afghanistan longer.

* The Taliban rejected any extension beyond Biden’s deadline for U.S. troops to withdraw from Afghanistan. A spokesman said the United States must stick to the date it set.