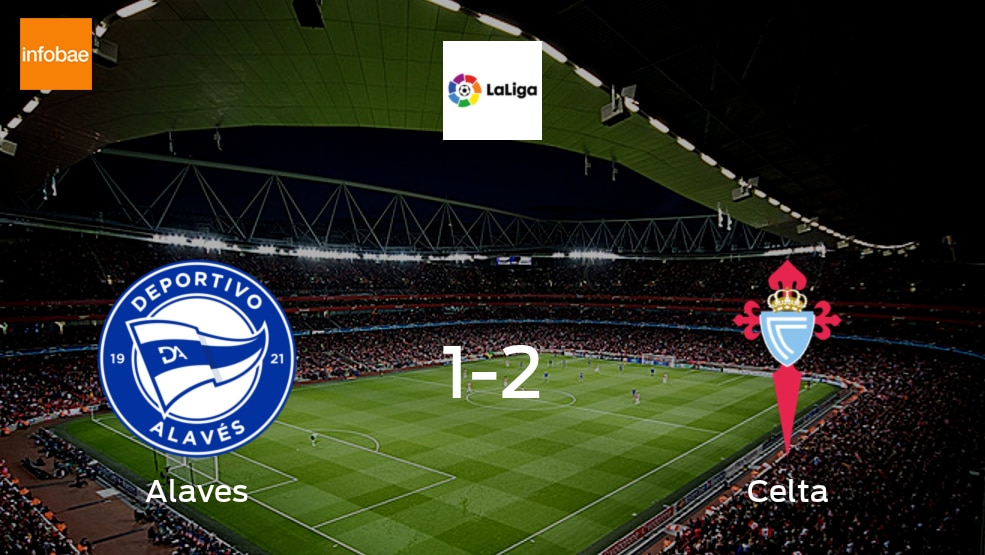 Alaves on home loss to Celta Vigo at the Estadio de Mendizorroza on Saturday. With both teams drawing in their previous fixtures, they were keen to pick up points. Alaves arrived with the intention of increasing their league score after a 2-2 draw against Seville. Celta, on the other hand, had managed to pick up a single point in their encounter with Villarreal. As the table looks today, Alaves are in 15th place, with 14 points from 15 matches, while Celta sit in 13th, with 16 points from 15.

The Sky Blues started strong and were rewarded for their efforts, with a goal from Santi Mina, 11 minutes in. However, their lead was short lived, as Joselu equalised for Alaves, 21 minutes in to see out the first half 1-1.

Celta continued to apply pressure in the second and were rewarded, thanks to a goal from Iago Aspas, at 70 minutes. The game ended with a 2-1 victory for the visitors.

There were bookings for Ruben Duarte, Florian Lejeune and Martin Aguirregabiria from Alaves, and Brais Mendez and Renato Tapia, for Celta.

Alaves will next travel to Granada, while Celta will face Valencia at home.