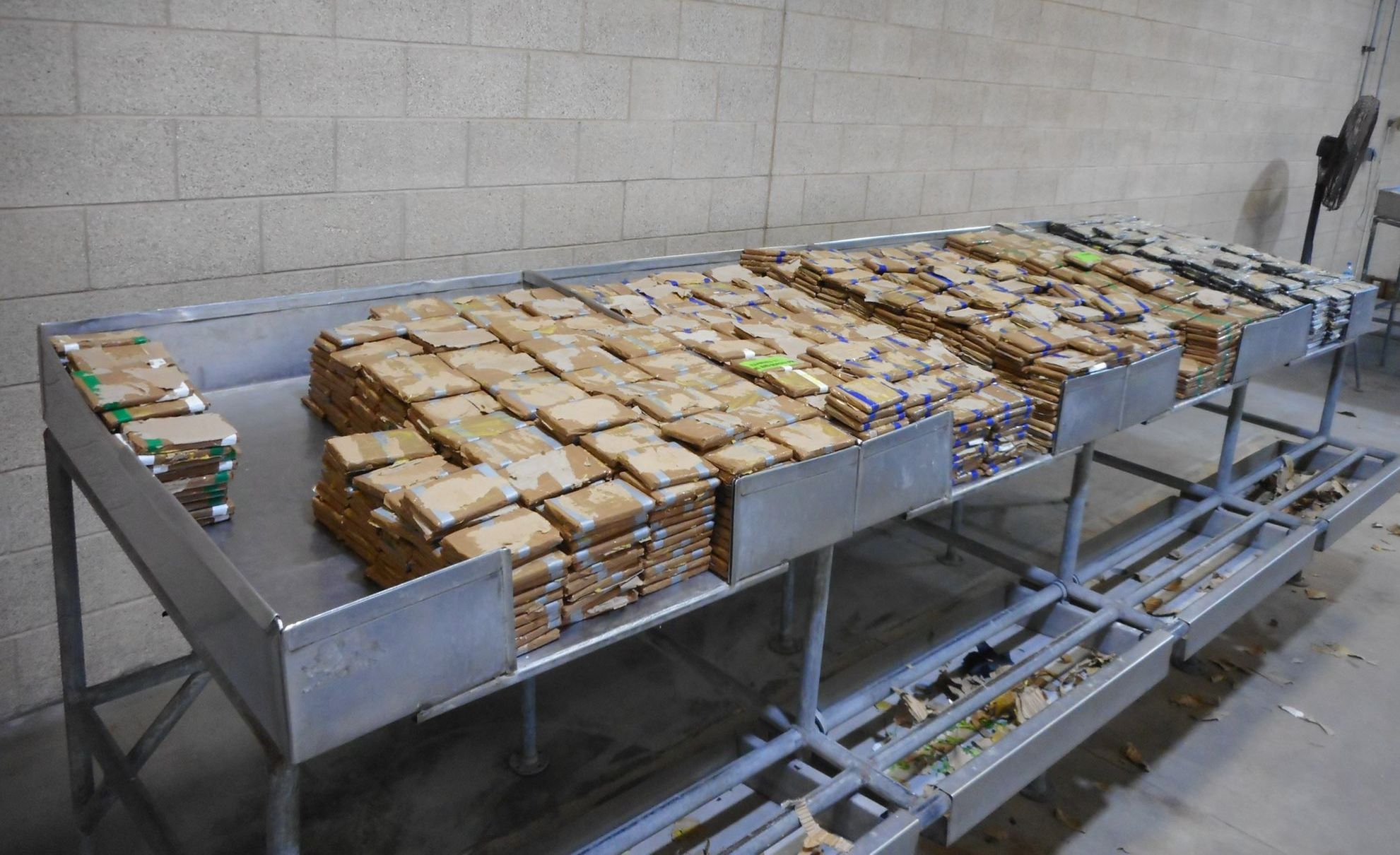 Agents from the U.S. Customs and Border Protection (CBP) seized nearly half a ton of drugs at the crossing between Nuevo Laredo, Tamaulipas, with South Texas, which was valued at $13.6 million.

According to the Bureau of Field Operations report, they intercepted a shipment at the Pharr International Bridge Cargo Facility. Packages of fentanyl, cocaine, heroin were located in the shipment, and most of it was methamphetamine.

First, the US agent in charge of the review used non-intrusive inspection systems, as well as support with a canine binomial, which performed a positive detection. This is how they found 10 packages weighing 3.58 kg of supposed fentanyl, and 10 more that contained 1.22 kilos of cocaine.

They also seized another dozen packages containing 1.24 kg of heroin and 3,618 wrappers whose weight was estimated at 433 kilograms with methamphetamine. All narcotic drugs were hidden and their specific fate on US soil has not yet been determined.

“Pharr’s cargo facility continues to be a target for smuggling activity, but our CBP officers are relentless and use every available resource to find and stop these smuggling attempts,” said Port Director Carlos Rodriguez.